Our online ordering is temporarily offline as we are launching a new customer experience. Please call our customer service at 1-800-492-4465 to place an order.
Menu 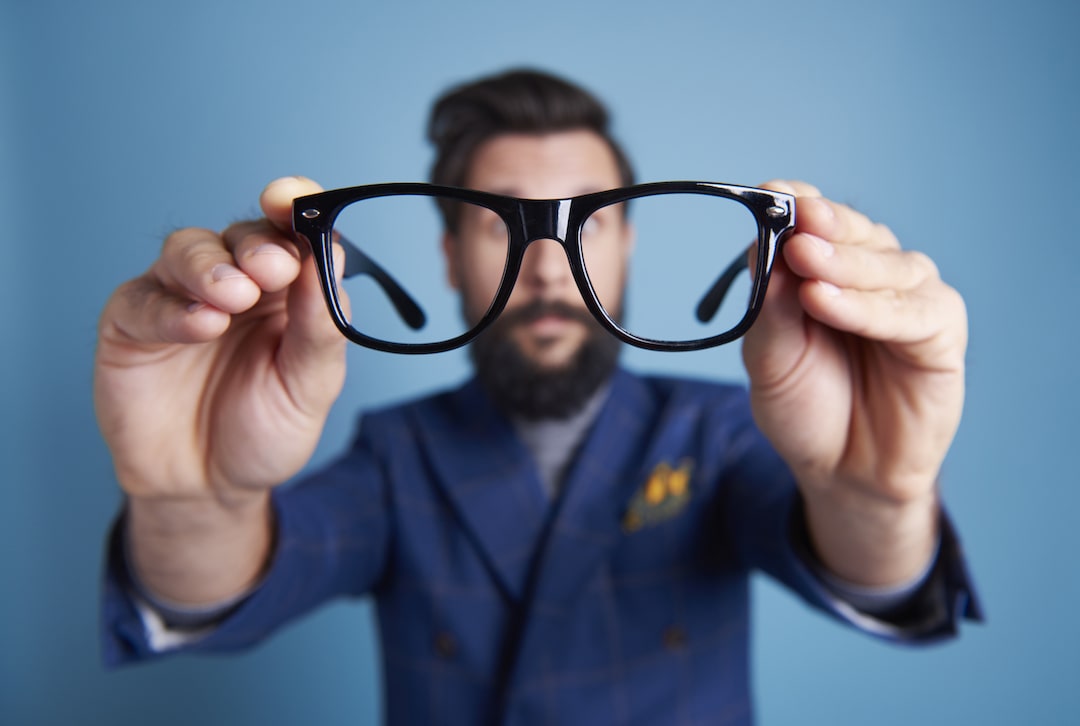 The optical industry has been moving forward rapidly, and at A&A Optical we get to interact with many different segments of the industry. But, the optical world is much more than buying groups and frame designs, eye exams and frame fits. Optometrists nationwide help people with vision issues despite being limited in the extent to which they can practice their schooling.

Just last week, a bill was passed that will change the way optometric offices handle patient cases and reduce the problems that can occur when patients wait too long to receive vision correction by having to get a referral from an additional doctor.

Colorado has now become the 10th state to allow optometrists to perform laser procedures when Governor Jared Polis signed HB 22-1233 into law on June 7, 2022. The American Optometric Association praised the move as an opportunity for optometrists to “expand their scope of practice.”

“This is a huge win for optometry in Colorado”, says Sheryl Benjamin, executive director of the Colorado Association of Optometrists. She explains that it allows doctors to use what they were taught and trained to do in optometry school, rather than making referrals in these cases. It also means greater access and convenience for patients.

The 10 other states that already have forged forward giving more access to its patients involving laser procedures include Virginia, which passed its legislation as recently as March, Alaska, Arkansas, Indiana, Kentucky, Louisiana, Mississippi, Oklahoma, and Wyoming.

The reason this legislation is so important is that it allows for the potential expansion of improving eye health care delivery.

Although optometrists are already taught how to perform laser surgery, most states prohibit them from performing these procedures in the office. As a result, patients have limited access to all-in-one eye care services.

Optometry advocates are determined to improve access to primary eye care services nationwide, and according to the American Optometric Association, they are ready to assist.

“This tireless dedication takes time and perseverance, something I am so proud to say was exemplified in states across the country [in 2021], when for the first time in the history of our profession, we saw multiple states enact contemporary optometric legislation,” said AOA President, Robert C. Layman, O.D.

The pursuit of such legislation is expected to eventually push all 50 states to continue expanding their scopes of practice, bringing comprehensive eye care to patients nationwide.

Quickly learn which of our collections will help you grow your business.
Get Started

What frames are your customers looking for?

Take a quiz to find the frames your patients are looking for. 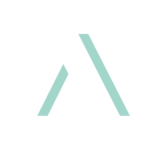 Want to learn more about profit management and margins for your practice?

Fill out the form below with your email address to download our exclusive whitepaper publication about some of the best practices for managing your practice’s profits and margins.